VE is equipped with eight vector-cores, each of which executes 256 operations per vector instruction. As the peak performance of each core is 307.2 GFlop/s at 1.6GHz, the peak double-precision performance of VE reaches 2.45 TFlop/s. 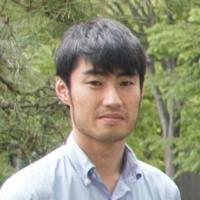 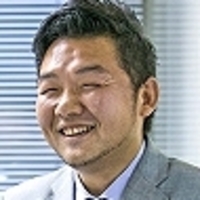 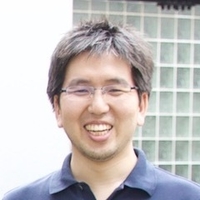 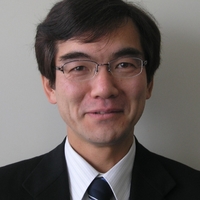