Tags
MPI
Programming Models & Languages
LocationApplaus
DescriptionThe Message Passing Interface (MPI) has been the de facto standard for
parallel programming for nearly two decades now. However, a vast
majority of applications only rely on basic MPI-1 features without
taking advantage of the rich set of functionality the rest of the
standard provides. Further, with the advent of MPI-3 (released in
September 2012), a vast number of new features are being introduced in
MPI, including efficient one-sided communication, support for external
tools, non-blocking collective operations, and improved support for
topology-aware data movement. The upcoming MPI-4 standard aims at
introducing further improvements to the standard in a number of
aspects. This is an advanced-level tutorial that will provide an
overview of various powerful features in MPI, especially with MPI-2
and MPI-3, and will present a brief preview into what is being planned
for MPI-4.
Content Level The content level is broken down as 10% beginner, 40% intermediate, and 50% advanced.
Target Audience This tutorial is targeted for people working on high performance communication, programming models, and applications on high-end systems. Specific audience include: (1) researchers working on the design and development of next generation high-end systems; (2) system administrators of large-scale clusters; and (3) developers of next generation middleware and applications.
PrerequisitesThe audiences are expected to have basic knowledge of MPI. There will be some introductory material covered, but mostly as a warm-up exercise.
Tutorial Authors 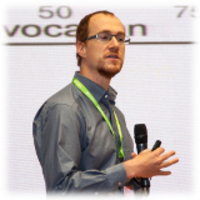 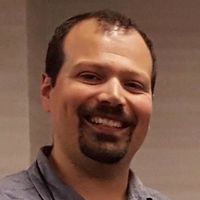