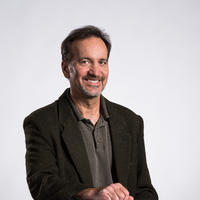 Oberlin began his career at Cray Research, where he worked on early Cray vector multiprocessors with Seymour Cray, the father of the supercomputer industry. Over the past decade, he has served as a distinguished engineer at CA Technologies, co-founder and chief scientist at Cassatt Corporation and vice president of software at Silicon Graphics. He held numerous roles at Cray over a two decade span, including vice president of hardware and chief architect responsible for Cray’s first massively parallel processors. He holds more than a dozen U.S. patents.
Presentations
Focus Session
Future-Proof: GPU-Accelerated Computing Beyond Moore’s Law